Report of the Committee on Audit
By Dustin Verity, CPA, Chairman 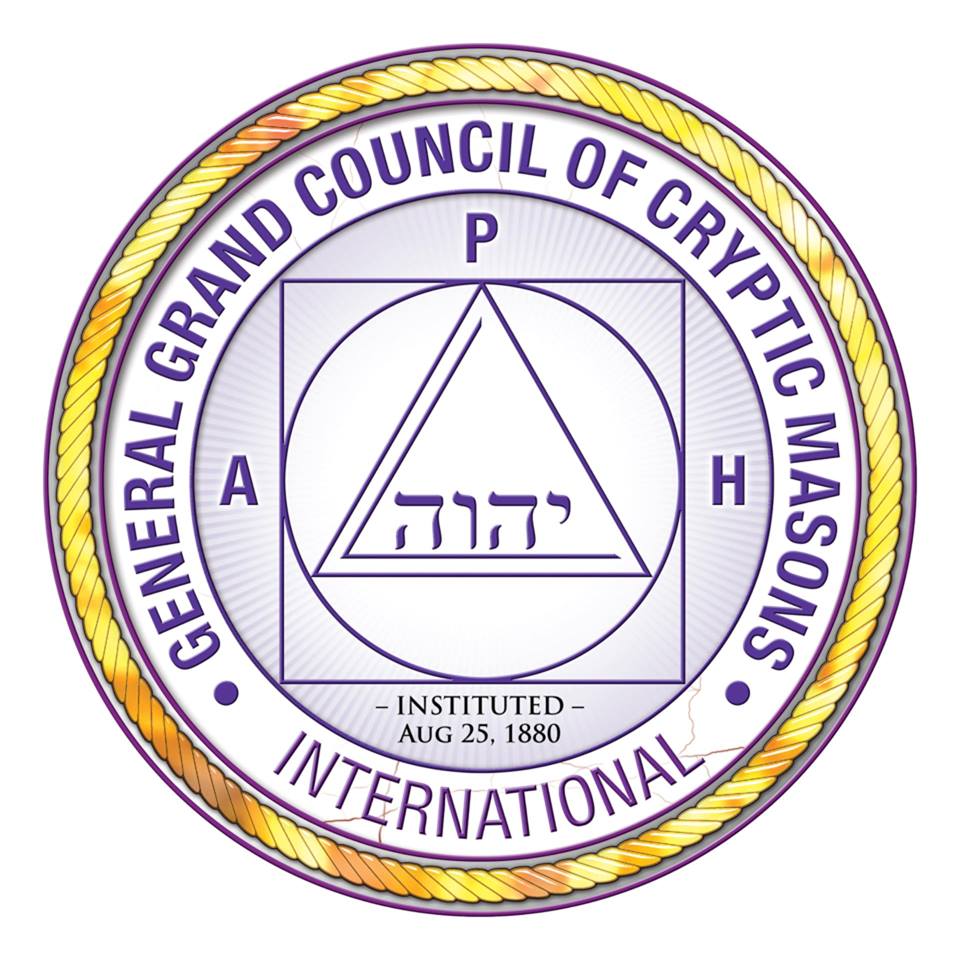 We started the Triennial with the lofty goal of seeing the audit of the prior Triennial’s financial statement audits through to completion. However, give the state of the accounting records and systems our direction quickly pivoted to designing and implementing a system of internal controls with an appropriate segregation of duties. As well as providing input on the modernizing accounting systems and workflows.

Based on feedback from the independent Certified Public Accountant (“CPA”) engaged to perform the audit, it was determined that an audit of prior records would be cost prohibitive and a time-consuming task, not only for the auditor, but also for the members of the General Grand Council.

As such, we determined the best way to accomplish our goal of ensuring that items were accounted for correctly was to work with the independent CPA to design and develop audit procedures that would focus on areas generally prone to error.